Postponed does not mean abandoned

Postponed does not mean abandoned 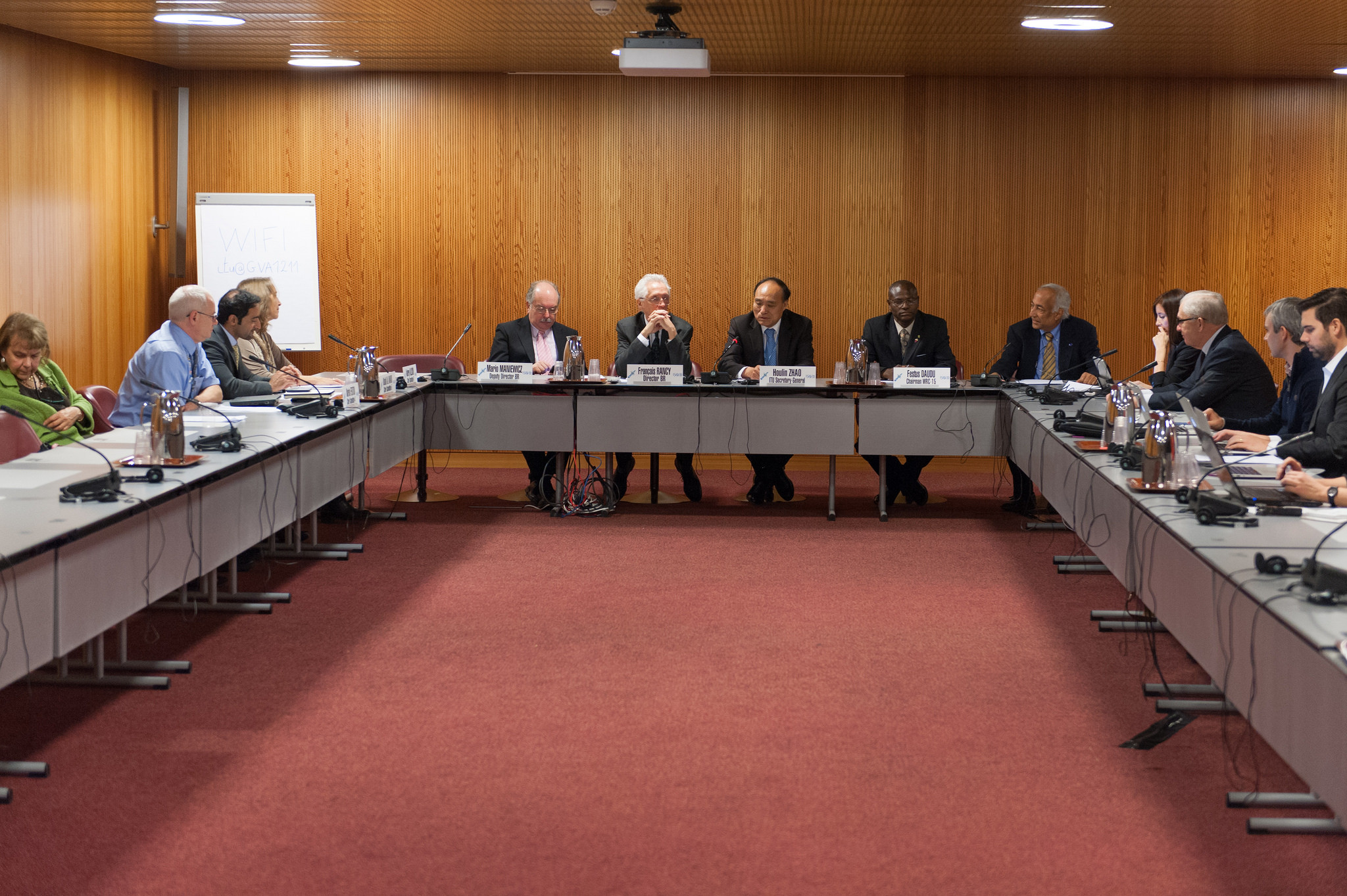 No ‚Digital Dividend 3‘ until 2026 and exclusive use of frequencies 470 – 694 MHz for terrestrial television and professional wireless productions (Programme Making and Special Events, PMSE). That was the decision of the World Radiocommunication Conference (WRC-15), which ended on Friday, 27 November in Geneva. Only the next-but-one World Radiocommunication Conference in 2023 is expected to consider how the spectrum is to be used after 2026. However, every WRC decides independently. The mobile communications lobby could thus bring a ‚Digital Dividend 3‘ back onto the agenda as early as 2019. For users and manufacturers of wireless production facilities, the decision of WRC-15 represents a first indication of greater future planning security, but is by no means a definite all-clear signal. As WRC-15 has not defined any alternative for the spectrum resources lost in the ‚Digital Dividends 1 and 2‘, the current situation with regard to the shortage of frequencies is set to worsen significantly before 2019 with the expansion of the mobile communications networks. Major productions and the cultural and creative industries as a whole remain particularly at risk.

Politics must stay on the ball 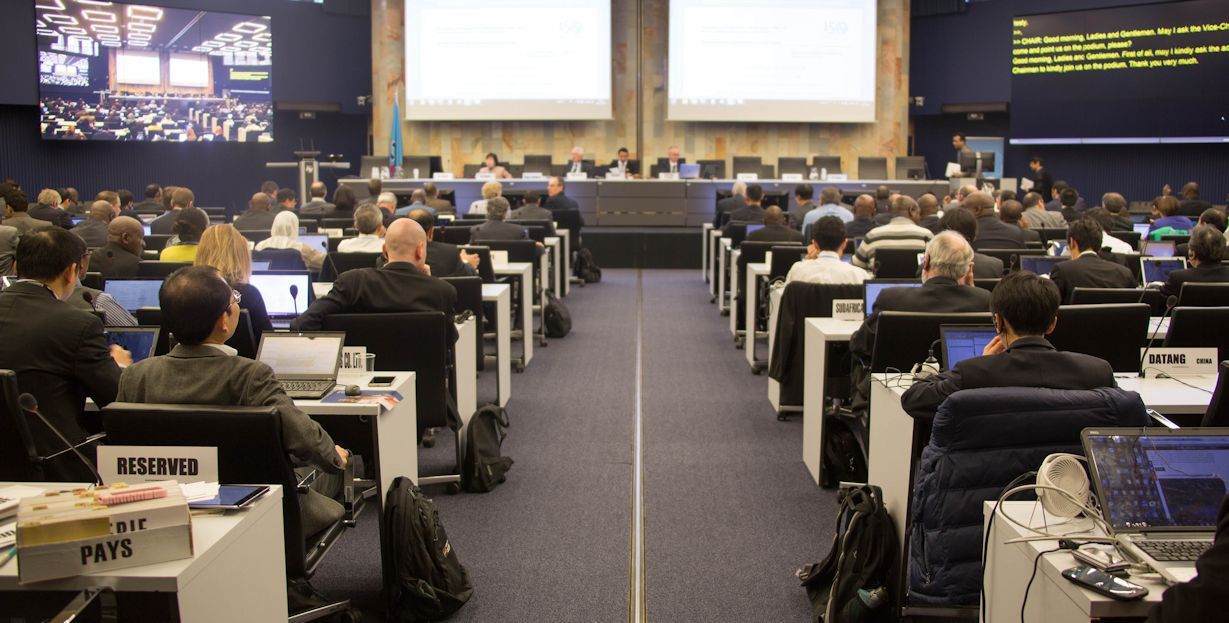 Post-WRC-15 is pre-WRC-19: On 30 November 2015, delegates were already gathering at the Conference Preparatory Meeting (CPM) ahead of the next World Radiocommunication Conference. Photo: © ITU / A. Mhadhbi

„This is a first noteworthy success for the cultural and creative industries – yet it is no reason for euphoria. The federal government, the Federal Network Agency and the representatives of the APWPT deserve great thanks. During the course of the three-week-long conference, they were able to successfully bring about the temporary preservation of these important frequencies“, explained the founder of the initiative ‚SOS – Save Our Spectrum‘, Helmut G. Bauer. „German politics must now stay on the ball and ensure the current WRC decision is upheld. In addition, it must under no circumstances lose sight of the need for provision of suitable alternative frequencies for the losses in the 700 and 800 MHz bandwidth. The clock is ticking again until the next WRC in 2019.“

The decision of WRC-15 applies to Europe, Africa, the Middle East and the former Soviet Union (ITU region 1). Before the World Radiocommunication Conference, there were huge calls, most notably from the USA, to open up the entire 470 – 694 MHz spectrum for International Mobile Telecommunications (IMT), globally.